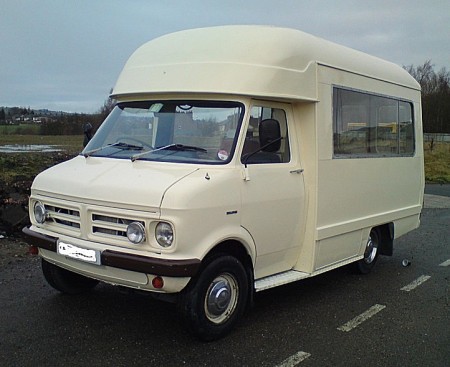 1988 E reg Suzuki Super Carry 1.0lt petrol powered. The first photo was taken back in September 2005. I wanted a project and I saw this little sooty van on ebay and thought, I've never seen one of these customized, so cogs started turning and a week later here it was. First thing to do was sound proof the rear of the van as it was like driving in a barrel, I bought a large sheet of carpet and acquired some thin foam and then set about sound proofing. I also wanted to fit four 6x9 speakers in the back, so I made two boxes from MDF and then covered with carpet. Once I had done this the next stage was to give the little engine a service. I then turned my attention to finding some alloy wheels for it, I found a website which lists all wheel stud PDC sizes so I had an idea which vehicles to look for regarding stud patterns. I discovered that the PDC was 114mm. The wheels I went looking for where off a Hyundai Coupe pre 1998, I won some on ebay for £80. The tyres where 15x50.205 which were far too big and wide for the little van. I replaced them with 15x45.195, I had to fit a 5mm spacer for the rears and fit extended studs to the front with 20mm spacers, which kept the wheels well away from the coil springs. Replaced the seats and tinted the windows. 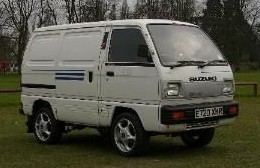 Bedford CF220. I bought the Van in 1987 I think for £400. T reg 1978 1.8 lt ,low com engine that ran on 2 star petrol. It was a builder's van so it had it's fair share of dents and bangs all over it. First of all, I wanted to change it's first colour which was pea green. I painted it orange first and I stuck some lines on it to break the brightness up (didn't work!). I then bought some 14" wolfrace alloys which stuck out too much from the arches, so I had to find something to close them in a little. I found some MK2 Escort forester arches on an old Escort at a scrap yard. After purchasing them for £20 I made them fit the Bedford. I then decided it needed a front spoiler which I was given, it was in two pieces but I soon repaired it and fitted some fog lights into it as well. The third photo was it's second colour, Met red velvet, like my Capri. To be honest I wasn't too keen even when I had the light surrounds and grill chrome plated. So I painted it again met electric blue. I had also made a one piece door from a side loading door, painted the roof silver and fitted a tow bar. The 4th photo is the best photo I've got of the old van before someone offered me a stupid amount of money for it, and as the saying goes "everything's for sale at the right price" he got a real bargain. 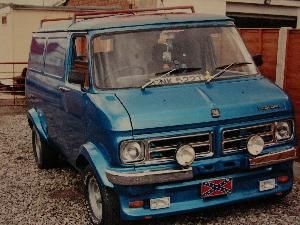